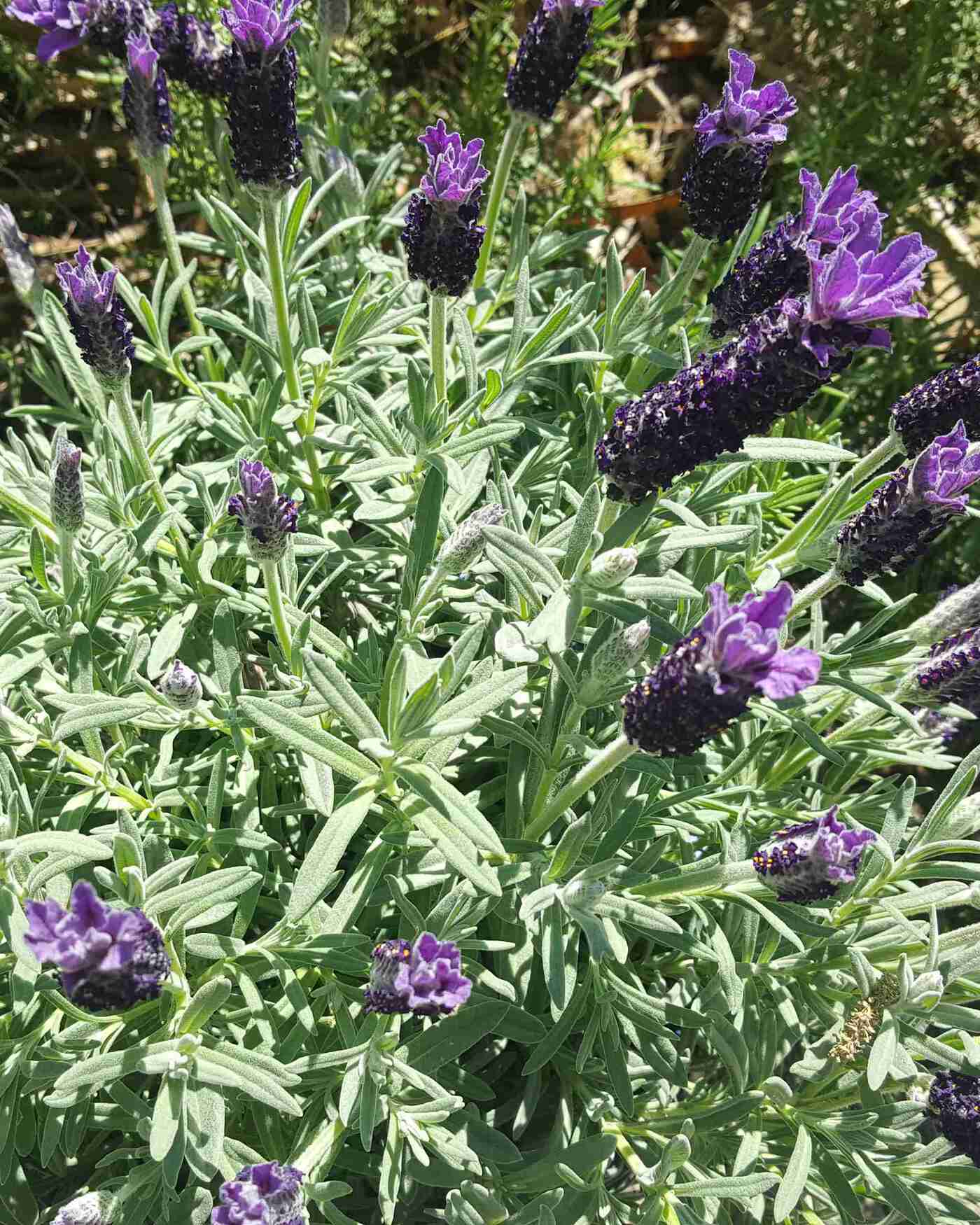 It is an essential oil that is similar to lavender essential oil with many of the same, although not identical uses. Lavandin (Lavandula x intermedia) is actually a hybrid created from true lavender (lavendula augustifolia) and spike lavender (Lavendula latifolia).

What is Lavandin used for?

Lavandin also has aromatherapy uses similar to true lavender but it is more penetrating.  It has a stronger scent and is considered beneficial for inflammation, respiratory and circulatory conditions.  It is also thought to be very helpful in fighting germs.

Lavandin is considered to have similar actions as true lavender including being relaxing but due to its higher concentration of camphor, it may not be as pleasant to use simply for helping you drift off to sleep. Lavandin (Lavandula x intermedia) is actually a hybrid created from true lavender (lavendula augustifolia) and spike lavender (Lavendula latifolia).  The true lavender grows higher in the mountains while the spike lavender or aspic as it is sometimes known grows down lower.  Where they tended to meet they would cross pollinate and lavandin came into being.   As it is a hybrid it’s appearance can vary some, but in general it is a larger plant than true lavender with woody stems.  The flowers vary from blue like true lavender to more greyish, similar to spike lavender.

When looking at ingredients on a natural product that uses essential oils you may see lavandin listed either with lavender or by itself.  Lavandin may be added to an essential oil blend to help strengthen either the scent or its actions or to give the scent more staying power.  It has a stronger scent and is considered beneficial for inflammation, respiratory and circulatory conditions.   Reach for lavandin to help with sore muscles and joint pain. It can also aid in clearing sinuses and symptoms of colds and flu.   One benefit it does NOT share with lavender is the ability to help heal burns.  Due to its higher camphor content, lavandin can actually make the burns worse.

The scent of lavandin is similar to lavender but more pungent with a slightly different note to it.  We use lavandin in some our soap blends to help intensify the lavender scent as well as to extend its staying power.  Another thing I like about Lavandin is that it is less likely to have been adulterated as opposed to true lavender.   If it says Lavandin then you usually know you are getting Lavandin, whereas with Lavender you really need to know your supplier to make sure you are getting the real deal.

In summary:  Lavandin is an important essential oil in its own right and is extremely useful for the soap maker when blending scents.  It has many beneficial qualities and in many respects is similar to Lavender but should not be used interchangeably as the issue with treatment for burns points out.  Here are links three of the soaps that we use Lavandin for.

Just FYI – We don’t use Lavandin for any of our other skincare products other than soap as we don’t feel that it is as gentle on the skin as Lavender.

The Illustrated Encyclopedia of Essential Oils by Julia Lawless

8 thoughts on “What the heck is Lavandin?”

Leave a Reply Cancel reply
Cart
Product categories
Sign Up to the Stay in the Loop!
Keep Up With Me on Your Favorite Channel
Search the Site